Want to Learn English Language?
Click on the link! There is all you need! 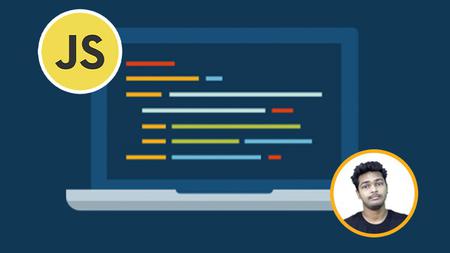 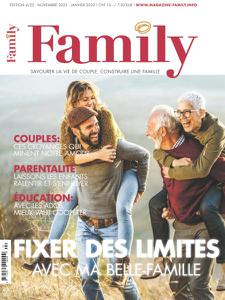 «Summary: Nobody Wants to Read Your Sh*t» by R John 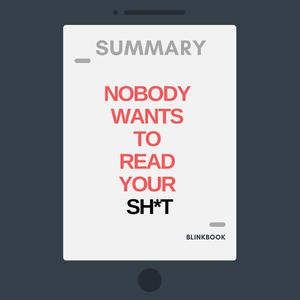 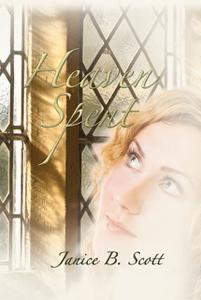 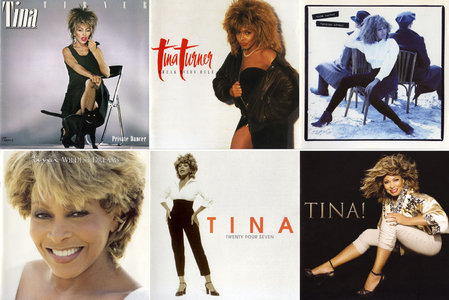 «Time-Out from Technology» by Molly Wigand 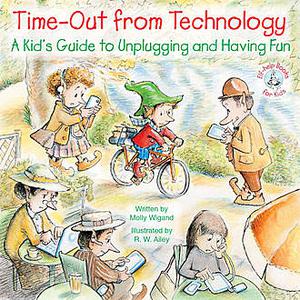 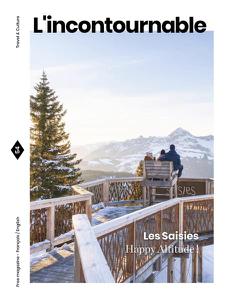 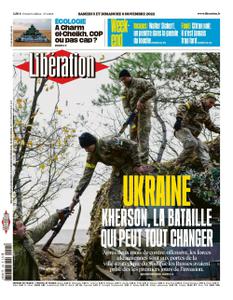 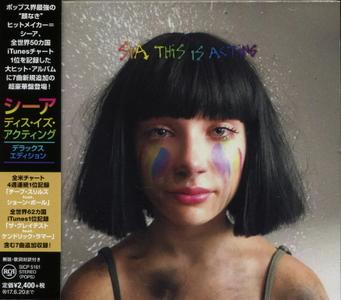 Sia - This Is Acting: Deluxe Edition (2016) {Japan}
EAC Rip | FLAC (Img) + Cue + Log ~ 535 Mb | MP3 CBR320 ~ 179 Mb
Full Scans ~ 100 Mb | 01:14:20 | RAR 5% Recovery
Indie Pop, Dance-Pop | RCA / Sony Music Labels Inc. #SICP 5161
This Is Acting is the seventh studio album by Australian singer-songwriter Sia. It was released on 29 January 2016 by Inertia, Monkey Puzzle and RCA. The album was preceded by the release of the lead single, "Alive" on 24 September 2015. The album is mainly an electropop album with soul influences. The album is composed of songs written by Sia that were rejected by other artists, such as Adele and Rihanna. The album received generally positive reviews from music critics, who complimented the bold production and Sia’s vocals. However, it received criticisms for the fact that the songs were not very personal and the messages of the songs could be taken in different ways.
Pop Indie Pop Dance-Pop Lossless FLAC MP3 CD-Rip + Scans Japan Sia 2010s 2016
Details 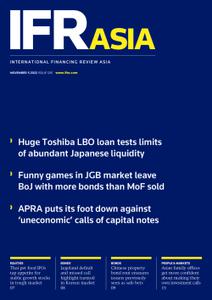 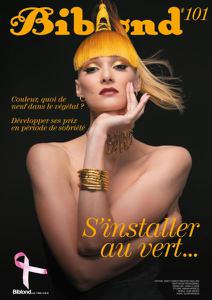 «Mr. Rabbit And The Lovely Present» by Charlotte Zolotow 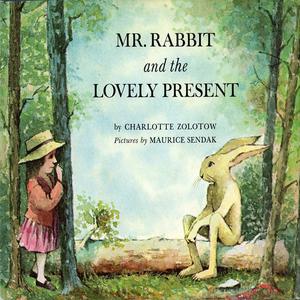 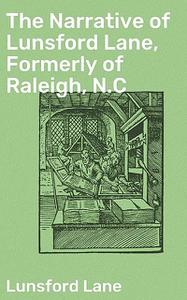 «The Inkwell» by Tim Brown 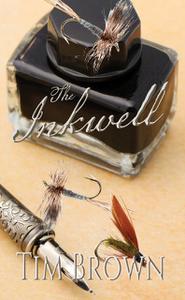 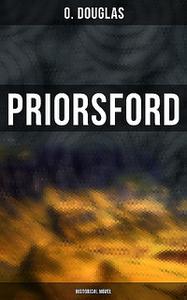